RU
PREMIER!
«EMILY BROWN AND HER RABBIT
or
THE REAL TOY»
The chamber musical performance in the style of pop-up pictures.
The story of friendship between Emily Brown, the girl, and her best toy ever – Stanly, the rabbit is based on the best-selling English writer Cressida Cowell, staged in Russia for the first time.
premiered on February 14, 2021
Saturday
or Sunday
Weekends and convenient start time for the family visit
50 minutes
Duration of the performance with interactions
In chamber halls in the center of Moscow
Museums, theatres, Children's Centers, Educational Sites
30 spectators
Only 30 seats on sale. Children watch the play at the arm's length!
Specially composed music, sketchy modern decoration, more than 15 characters, hand-made props, fantasy details
WATCH!
THE PLOT
This intelligent, funny and full of humor story tells us that some things are too precious to be bought or exchanged and how interesting creative play with the favorite toy can be.
Emily Brown has a special toy, an old gray rabbit named Stanley. Every day they live amazing adventures together: travel in space, underwater, through the desert or the rainforests.

So when Queen Gloriana's Chief Footman knocks on Emily's door, offering to trade Stanley for a brand new teddy bear, Emily says, firmly, NO.
The queen doesn't put up with rejection and sends, in turn, her army, navy, and air force, each offering more and more gifts in exchange for a toy bunny.

Nothing convinces Emily to part with her favorite toy, and then, by order of Queen Gloriana, Stanley the rabbit is stolen from the bedroom. Emily is beside herself! She goes to the palace immediately! She saves her beloved rabbit and reveals to the queen the secret of how she could make up a friend.
Recommended age 3 to 8 year old
HOW INTERESTING!
WE WILL ALSO:
- FLY ON A HOT AIR BALLOON
- DECORATE THE QUEEN
- LAUNCH A ROCKET
- SAVE FROM A SAND STORM
- PLAY HIDE-N-SEEK IN THE JUNGLE
- FEED THE FLIES
- PEEP INTO OPEN SPACE
- LEARN A FUNNY DANCE
- EMPATHIZE THE CHARACTERS
AND MORE, AND MORE …
A child should have a favorite toy through childhood.
Only then he/she will learn compassion, will be ready for a mature relationship, and will want to give his/her love to another person sooner or later. 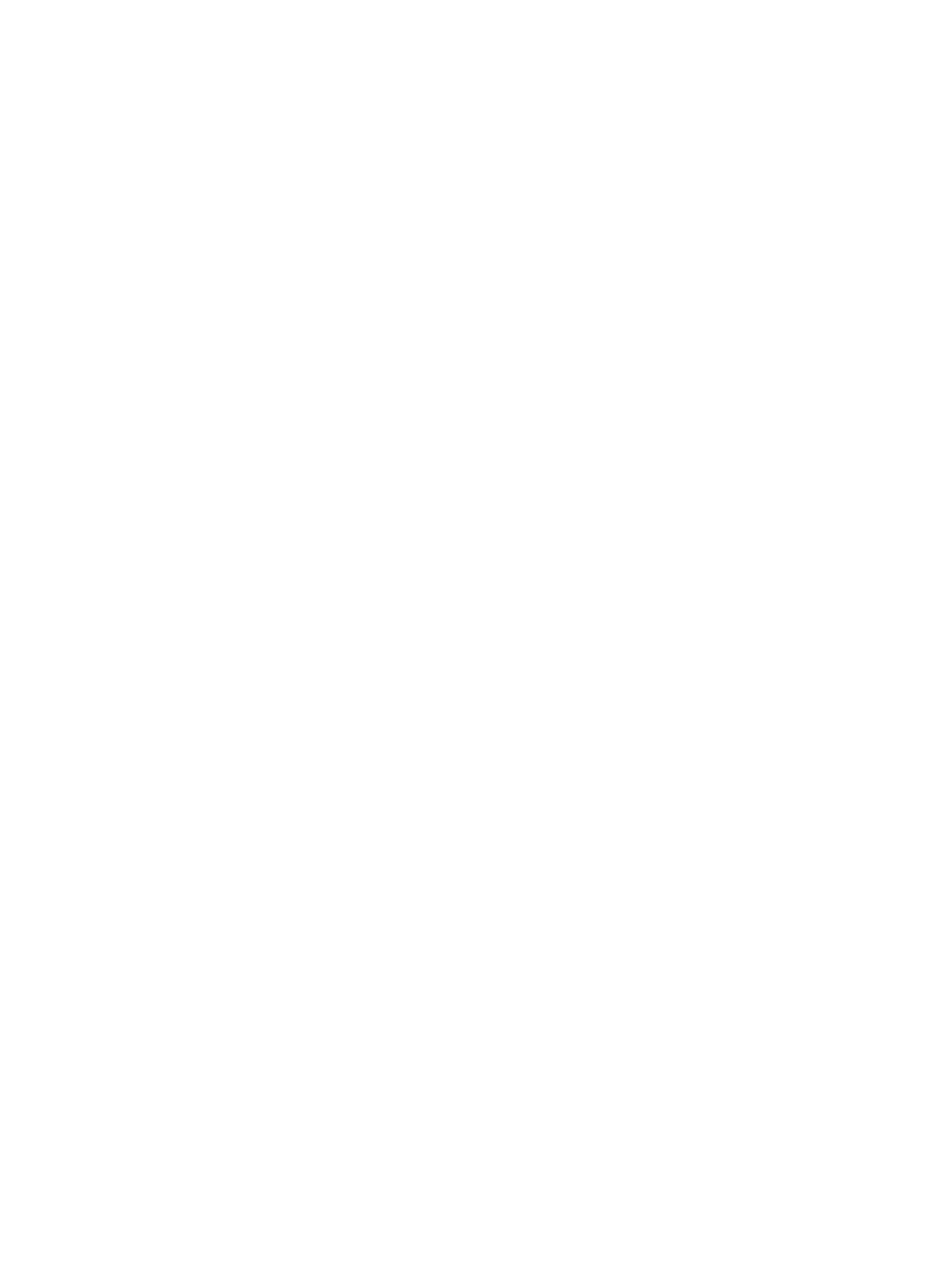 Lyudmila Petranovskaya
the psychologistг
CREATORS AND PERFORMERS
Cressida
Cowell
Writer
The British children's author, known for the book series "How to train your dragon" adapted for the screen. The author of ongoing popular series about the girl Emily Brown and her rabbit Stanley.
Katerina Kochneva
Director, actress
The founder of "Monika and Drozd". Theatre for Children"
A participant of international laboratories at Baby lab. and international theatre festivals "Marshak", "Bolshaya peremena/Big break", "Volgafest", "Karabas".
Olga Zolotukhina
Artist
A theatre artist and illustrator. Graduated from GITIS Faculty of scenography. A member of the Moscow Union of Artists. Her works are kept in private collections, in the Russian State Library of Arts, in the Bakhrushin theatre museum.
Tatiana Shatkovskaya
Composer
A member of Moscow and Russian Unions of Composers, a teacher at the Moscow Conservatory. The author of Requiem for chorus and orchestra, six operas, music for animated films. A participant in international festivals.
Mila
Naumenko
Translator
The author of Mila's Little Bookworm blog and channel about English-language children's books. A professional translator, conducts fascinating interactive lectures, master classes with children of different ages.
Lucien Lubimova
Actress
A professional theatre and film actress. A constant participant in the projects of the theater "Monica and Drozd". Theater for children."
Elisey
Dregalin
Vibraphone, wind instruments
The soloist of the Mark Pekarsky Percussion Ensemble, a Kymatic Contemporary Music Ensemble member, collaborates with the Studio for New Music, GAM-Ensemble, Opus Posth, and Questa Musica. The assistant at the Department of Contemporary Music at the Moscow Conservatory.
Production Bureau "Opus"
Producers
The tandem of musicologist Marina Gaikovich and producer Elena Lozhkina. Their education (Moscow Conservatory) determined the scope of projects: musical theater for children from two to nine years old. They plan to attract contemporary composers who write for the sizeable academic stage and directors of the performative course.
DRAFTS: HOW IT ALL BEGAN
REVIEWS
Only two months have passed since the premiere. The play "Real Toy" has already been invited for preforming by the Museum of Moscow, the House on Patriarchs, the "Arch of Mark" center of the Literary Museum, the "Mother's Garden" project in the Hermitage Garden, the Karabas Children's Theater Festival, private galleries, educational clubs, and creative spaces.
Apart from the adults, two children were watching - 3 and 10 years old, and surprisingly, the older child liked it. The performance theme is a favorite toy as a best friend, whom you will not exchange even for all the gold in the world. Original design: each scene is like a new page of a book with three-dimensional images. The actress is very charming. At the very beginning, she introduces children to dolls (Emily and Stanley), the dolls are photographed with the audience at the end.
Arina
website "Leisure with children" OSD.RU
Go and watch, you will not regret it ❤️ urgently!!!
this is a cool performance !! Great ❤️❤️❤️
about devotion, friendship, kindness, love! What we often miss in life ❤️ and the play is like a little life ...
crybaby470
Instagram
WE ARE WAITING FOR YOU!
WHEN: in the new season, starting September 2021
WHERE: the best chamber halls and venues in Moscow
TICKET PRICE: depending on the venue, child ticket from 750 - 1100 rubles, adult from 650 to 1000 rubles
ABOUT US
Producer bureau
"Opus"
Cultural projects for children
CONTACTS
Email us
© 2021 PB "Opus"
Мы используем файлы cookie. Они помогают улучшить ваше взаимодействие с сайтом.
OK